Evaluate my property
The Thing About Gentrification 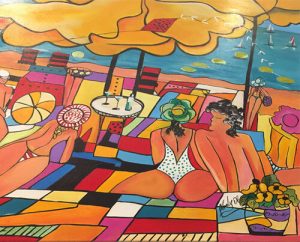 Gentrification, also known as the phenomenon of more affluent people buying into less wealthy neighbourhoods, renovating them, and attracting other more affluent people to do the same. This process leads to property values increase, rent increases, and often less fortunate residents being displaced in the process.Gentrification has definitely developed a bad rep over the last thirty decades, usually meeting anger, conflict, protest postering, and rioting.The thing about gentrification however, is that like evolution, it is bound to happen. And it is currently happening in Pointe-St-Charles.Many have been angry, many have revolted, protest postered, and rioted.

What people omit to consider is that gentrification can be managed. In fact, with more public investment in co-ops, government subsidies, federal funding for affordable housing, and individual involvementwith block associations or other neighbourhood groups to actively plan more inclusive neighbourhood development. To thiseffect, there is a new wave of young indie business owners moving into PSC. This new breed is young, energetic, and community orientated. They are not motivated to acquire large amounts of money at everyone else’s expense. They want to offer a product, and culture, that they are passionate about.For Brazilian/Portuguese Malcolm, this product is his native food.Malcolm grew up in the South-Shore, worked in the restaurant industry for sixteen years, and two years ago, started mapping out a plan for his own restaurant in partnership with his mother: Boca Boa, a very cool and colourful Portuguese grill on P-S-C’s Centre street.Boca Boa will seduce you. Its exciting vibrant art on the walls (yes Malcolm’s mother Marly is also a fine artist), the delicious scent of freshly grilled poultry and sandwiches, the open-air kitchen, the lacquered chestnut wood tables, and the warm and inviting staff.It is cool casual fast at its best, just as described by Malcolm. You can eat in, or take out, and for parents, it is very child-friendly; in fact, there is an entire set-up designed for kids to draw while their parents enjoytheirwell-deserved break.

Boca Boa is a perfect example of positive gentrification.
In fact, Pointe-St-Charles is attracting a special kind of gentrifier, the millennipreneurs (and slightly older) who unlike their predecessors the Baby Boomers, grow their companies to care about social responsibility and building community.
Malcolm recounts a day when a group of young scouts popped in to sell some cookies.
“They reminded me of myself at that age. I too was a scout, and of course, I had to buy some cookies! He smiles.
The next day one of them came back, huge smile on his face- Mr. Malcolm! Mr. Malcolm! What can I get for $5?
I gave him the biggest poutine his little body could chow down without bursting.It is one of my favourite experiences since opening Boca Boa! Kids mirror our behaviours, and generosity can be taught from a very young age. I love being here every single day and interacting with people… It brings me so much joy! People pour in, they are fed, and they leave with smiles on their faces!” 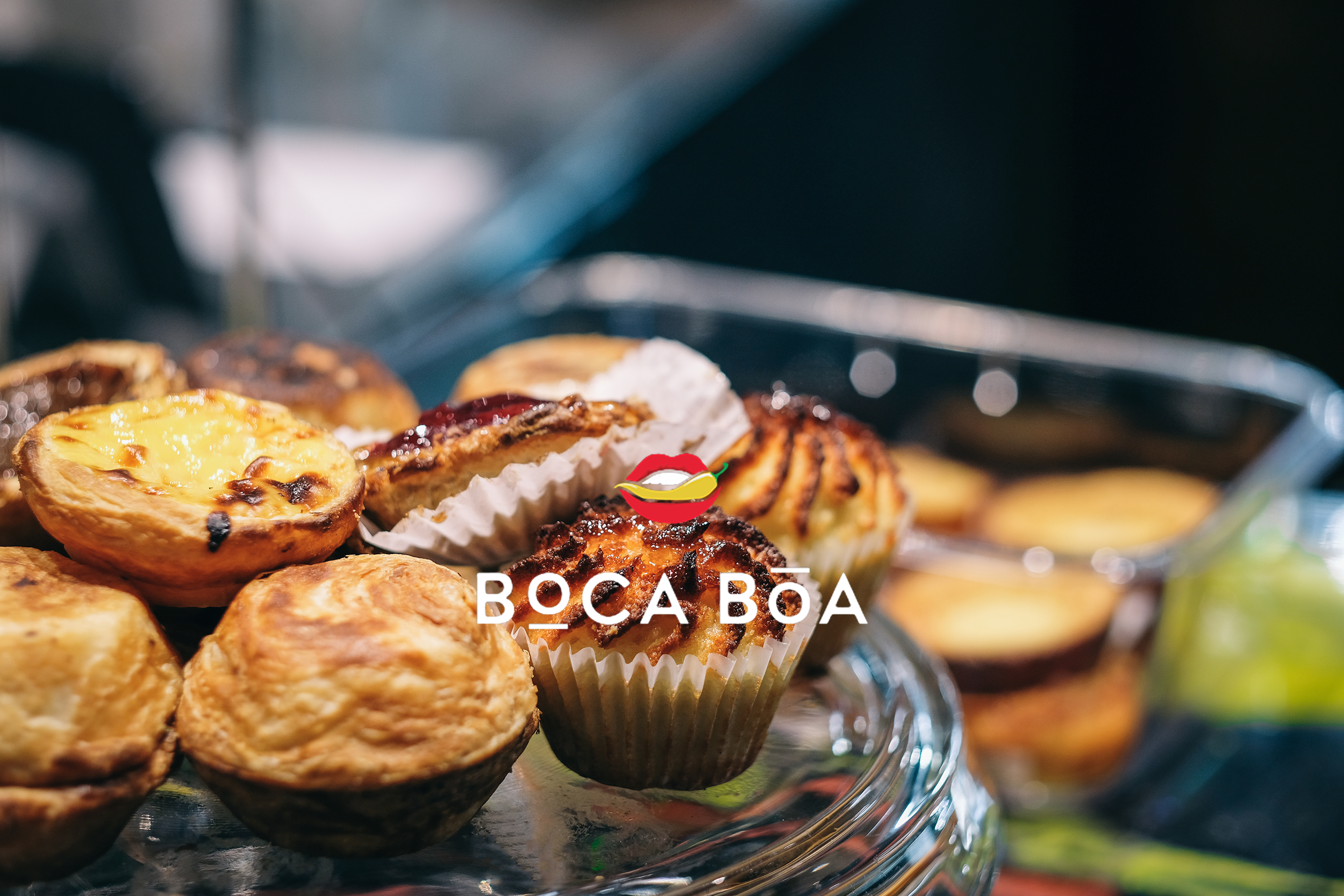 We look forward to more artists, more warehouses converted into galleries or boutiques, as many coffee bars, gelato shops and sandwich counters as the hipsters are willing to open, and greener thoughtfully urbanized neighbourhoods, designed for people whether they walk, bicycle, use transit, or drive. We believe in parcs, squares, sidewalks, and patios to host daily interaction and public life.These will be designed, built and supported by young professionals or entrepreneurs whether as production builders, small developers, traffic engineers, appraisers and financial institutions, public officials, citizens and other community members who understand how to build for their needs and those of their neighbours.
Gentrifiers expand the local tax base as well as support local shops and businesses. When Malcolm and his mother moved into their new local, it had been empty for a while already, like a few still vacant on the main Centre street strip.
The decrease in vacancy rates and increase in property value that accompany the process can work to stabilize a previously struggling community. These changes can create positive feedback as well, encouraging other forms of development of the area that promote general economic growth.